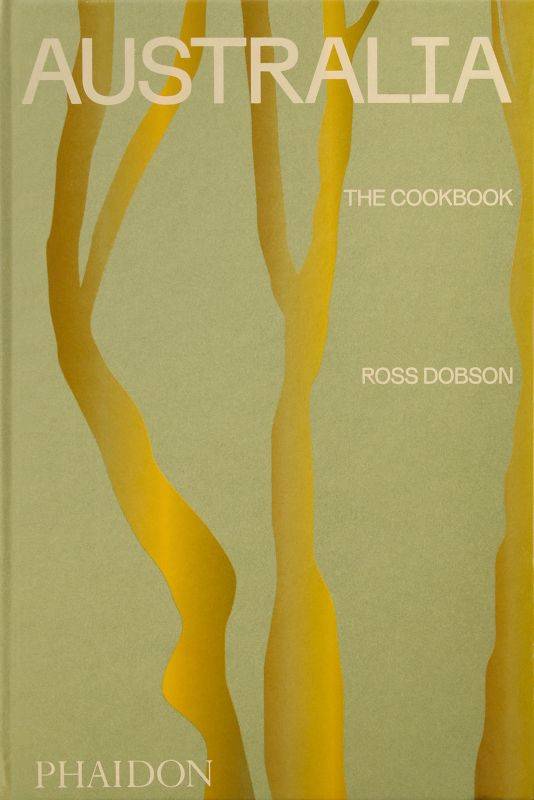 "An ambitious new book from Phaidon chronicles three periods of Australian cuisine, from the ancient past to the Anglo era after colonization to the multicultural present" - New York Times

A celebration of Australian cuisine like never before — 350 recipes showcasing the rich diversity of its landscapes and its people.

Australia is a true melting pot of cultures and this is reflected in its cooking. As an island of indigenous peoples alongside a global panoply of immigrants with different culinary influences and traditions, its foodways are ripe for exploration. As well as the regional flora and fauna that make up bush tucker, there are dishes from all over the world that have been adopted and adapted to become Australia's own — making this recipe collection relevant to home cooks everywhere.
Specifications: